As part of the Joint-Honours Bachelor of Arts Degree from the College of Arts at the National University of Ireland Galway, students in first year undertake a stream of lectures on Society and the Environment, part of the module SP159 from the School of Political Science and Sociology. At the first of nine lectures this semester covering broad aspects of the topic including (over)consumption, policy initiatives and responses, and environmentalism, a brief unscientific experiment was carried out in-class. At the beginning of the lecture students were asked to reflect on the theme of Society and the Environment and to come up with a word that echoes their current thoughts on the issues. These were then correlated and a Wordle produced, which is provided below: 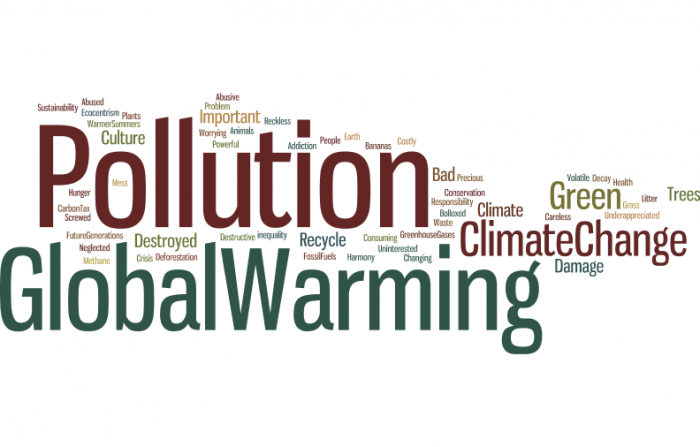 After the series of nine lectures students were again asked to reflect careful on the nature of Society and the Environment and, once again, verbalise their thoughts on the subject with fellow students and record these as concisely as possible in a single word or phrase. These were again processed and a Wordle produced, which is provide below. Although not scientific in nature, this was an interesting ‘snapshot’ of how students thought about the subject before and after the series of lectures. 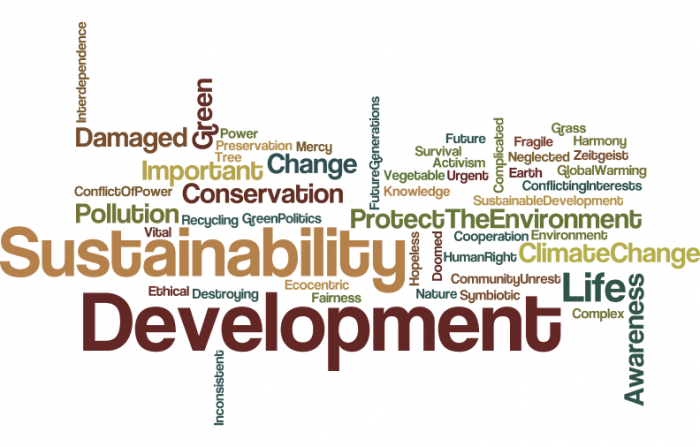